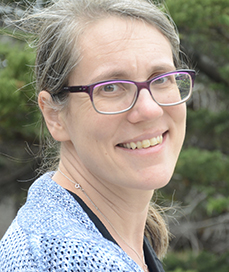 Stephanie Weirich is the recipient of the Association for Computing Machinery’s Special Interest Group on Programming Languages Robin Milner Young Researcher Award. The award is given to recognize outstanding contributions by investigators in the first twenty years of their professional career.