The Computer and Information Science Department is in a period of exciting growth on the tenure, research, and teaching tracks. Assistant Professors Sebastian Angel and Anindya De strengthen our research presence in cybersecurity and theoretical computer science. Assistant Professor of Practice Eric Fouh brings a background in computer science education, and Research Assistant Professor Osbert Bastani brings expertise at the intersection of machine learning and programming languages. Lecturer David Crosbie has developed a new course in blockchain, Clayton Greenberg is teaching core courses in our new data science Master’s program, Bongho Kim has developed a new course in wireless networking, and Brandon Krakowsky brings diverse practical experience to the classroom in our MCIT program. We’re delighted to welcome such talented researchers and dedicated teachers to the CIS Department. 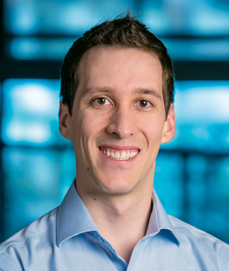 Dr. Angel obtained his Ph.D. in Computer Science from The University of Texas at Austin. Prior to joining Penn, he was a visiting researcher at NYU’s Courant Institute of Mathematical Sciences, and spent time at Microsoft Research in the Cambridge, Redmond, and New York City labs.

Learn more about Sebastian Angel by visiting his faculty page. 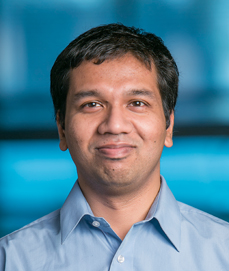 Dr. De received his B. Tech. in Computer Science and Engineering from the Indian Institute of Technology, Kanpur in 2008. He earned his Ph.D. in Computer Science from UC Berkeley in 2013, after which he was a research fellow at the Simons Institute in Berkeley, a postdoctoral associate at the Institute for Advanced Study, Princeton and Rutgers University. Before joining Penn, he was an Assistant Professor at Northwestern University.

Learn more about Anindya De by visiting his faculty page. 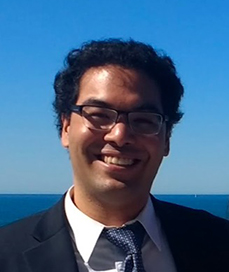 Osbert Bastani is broadly interested in machine learning and programming languages research. Recently, he has been working on developing algorithms for ensuring correctness of machine learning models. These models are increasingly used in real world systems where failures can be catastrophic, such as autonomous vehicles, medical diagnosis, and legal decision making.

Dr. Bastani received his A.B. in Mathematics from Harvard University. He earned his Ph.D. in Computer Science from Stanford University in 2017, after which he became a Postdoctoral Fellow in CSAIL at MIT.

Learn more about Osbert Bastani by visiting his website. 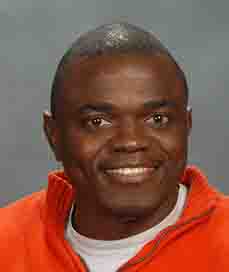 Learn more about Eric Fouh by visiting his faculty profile. 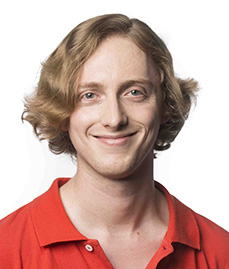 As a teacher, Clayton Greenberg aims to empower students with adaptive pipelines, ethical best practices, and a holistic perspective on data science. As a researcher, he focuses on analyzing cross-level interactions between vector-space representations of linguistic units. His general academic interests include data-driven methods for natural language processing, representation learning, information theory, and statistical analysis of experimental data.

Clayton earned his M.Sc. in Language Science and Technology in 2015 from Saarland University in Germany.

Learn more about Clayton Greenberg by visiting his faculty profile. 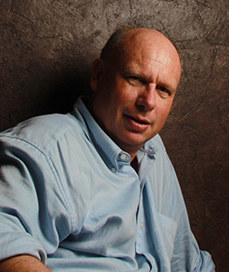 David Crosbie focuses on Blockchain, Cryptoassets, and Cryptocurrencies. He co-teaches a cross-discipline course on this topic and is currently creating two online Coursera courses – one for a general audience and the second as part of the online masters in computer science (MCIT). He is actively involved in nurturing student involvement in this space. He has helped grow the Penn Blockchain club from zero into the second largest blockchain club in the world with over 650 active students – a major annual conference, student-run classes, weekly guest speakers, and an excellent flow of startups, patents, and students hired into this industry. His academic research interests are focused on blockchain scaling, security, and fine grain privacy.

David has a M.A. in Engineering Science from Oxford University and an MBA from INSEAD in France.

Learn more about David Crosbie by visiting his faculty profile. 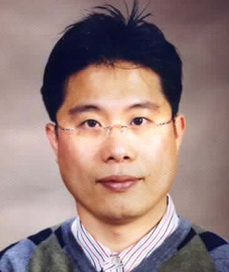 Learn more about Bongho Kim by visiting his faculty profile. 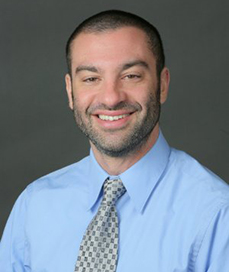 Brandon Krakowsky teaches introductory courses and brings a unique perspective to the classroom, since he also serves as the Research & Education Director at the Wharton Customer Analytics Initiative. There he leads an innovative and cutting edge Research Opportunity program, focusing on the development and application of customer analytics methods. He works to design, scope and execute data-driven research projects, providing corporate sponsored real-world data to top faculty and academic researchers from around the world.

Brandon received his B.A. in Communications and American Studies from Boston College. He then went on to earn an M.A. in Computer and Information Technology from the University of Pennsylvania in 2008.

Learn more about Brandon Krakowsky by visiting his LinkedIn page.